When it comes to Netflix original series, Marvel properties have proven to be some of the most successful and entertaining of the bunch. With the wide popularity of Daredevil and Luke Cage, and the generally positive reception for Jessica Jones, fans were excited to see what the newest Marvel show would bring to the table. Enter Iron Fist, the fourth and final Marvel series that will culminate in a crossover series later this year. Iron Fist (both the show and the character) are lesser well known and does not exactly fit the mold of the typical mainstream superhero such as Batman or Superman. The Iron Fist is more of a martial artist with super strength, rather than an over-the-top super hero. Does Netflix bring Iron Fist to life, or leave us feeling less than super?

Iron Fist starts off by following Danny Rand (Finn Jones), a young and scruffy looking man with a mysterious past. Claiming to be the inheritor of a large company after many years of assumed death, we slowly get an understanding of his background and character. These beginning episodes are intriguing, and offer a nice sense of mystery. As the players set up, we are introduced to characters such as Joy (Jessica Stroup) and Ward (Tom Pelphrey) Meachum, two siblings who are childhood friends of Danny’s. Sitting in the shadows is Harold Meachum (David Wenham), alive and well, despite everyone thinking he is dead.

These character intricacies and stories are all wrapped up in a sloppy, unfocused plot, which is the most damaging part of the series. Other critics have cited major issues with the fight choreography, but it’s not the worst thing I’ve seen. The fight scenes range from laughable to impressive, but they are edited with too many cuts to be effective. Instead of showing off the martial arts, the camera cuts constantly, with us rarely seeing impact. Instead, most of my problems with Iron Fist come down to its structure and pacing, and the lack of focus or commitment to any singular story line. The main plot shifts every three or four episodes, never fully developing and feeling a bit rushed.

Some of these paths are interesting, such as a sort of Mortal Kombat tournament later in the show. Unfortunately, a lot of time is spent on the dealings with the company that Danny Rand has inherited, along with Joy and Ward. There’s a decent chunk of the show spent on inconsequential business dealings; things I don’t find terribly interesting in my comic book television. Whereas Daredevil had a bit of crime drama due to supplement it, Iron Fist uses business drama. Apart from the business drama, a lot of the main plot is a retread of Daredevil plots. I won’t spoil anything here, but far too much content felt recycled. Simply put, there’s not enough original or interesting narrative. Danny Rand is a seemingly deep character with plenty of possibilities, but Iron Fist consistently goes for “low hanging fruit” in terms of narrative. I like that each Marvel adaptation feels unique and different, but Iron Fist feels like an imitation at points.

Performances range from bad to great, and they also change as the series progresses. Finn Jones plays a decent Danny Rand, but often comes off as juvenile or arrogant. His portrayal often shifts between calm and conflicted, never focusing on one. The role doesn’t come off as believable, and I struggled to connect with his character. Conversely, Jessica Stroup and Tom Pelphrey do a nice job with the brother and sister dynamic. There’s a good chemistry between them, and I easily bought into their dysfunctional family. At first, I didn’t like Tom Pelphrey as Ward, but grew to like him with time. David Wenham does an okay job as Harold Meachum, playing a sort of second-string villain. He didn’t manage to come off as intimidating as he could’ve, but this isn’t always the actors’ fault.

A lot of the flaws with Iron Fist come down to the script. This, along with lack of focus, leads to some less than entertaining plot lines. Since the fight scenes aren’t incredibly engaging, the show slowly starts to blur together. There’s definitely some stand out moments, and some interesting material here, but Iron Fist is definitely the weakest Marvel adaptation so far. It’s not a terrible show, but rather a mediocre one. Fans are used to Marvel shows being top notch, and Iron Fist simply doesn’t live up to its expectations. I hope they are able to utilize his character properly in the upcoming Defenders series, because there is definitely potential within it. As a standalone series, Iron Fist is ineffective, but sometimes enjoyable. 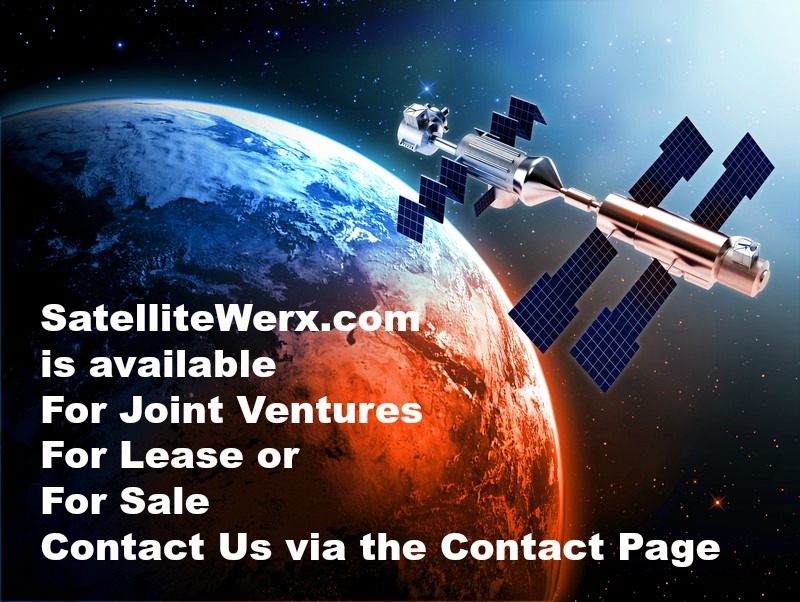 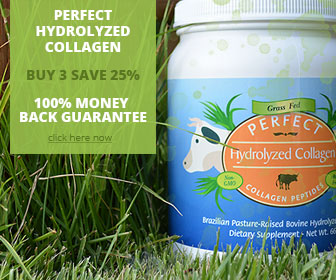 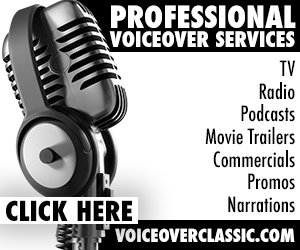 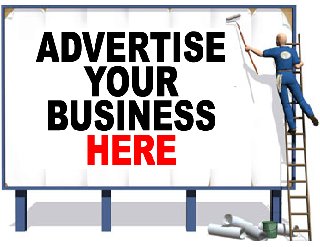 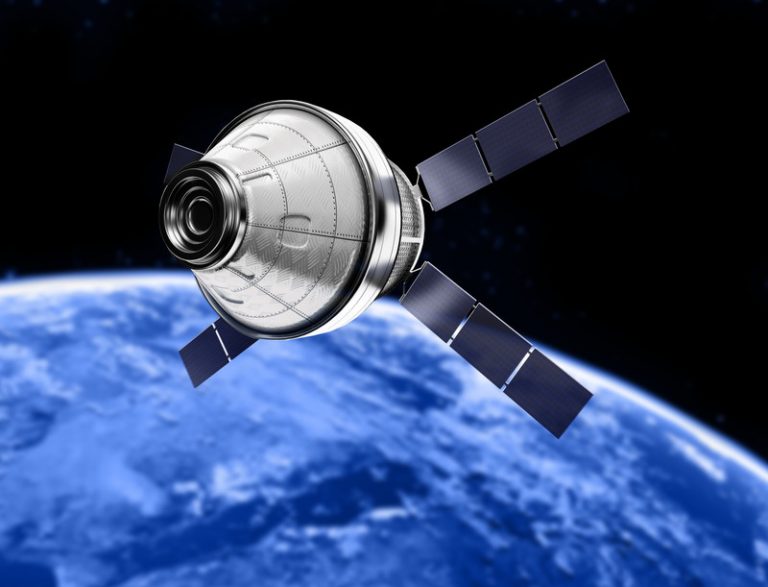